Next event in
View Event:
DaysHoursMinSec
Skip to content

First Son of Pastor Petr’s three children, he has been called to serving in his Father’s church by God. Prophets have told him about his calling as Youth Leader and recently in Nov of 2015 he had a dream about their church. In his dream, he had seen many symbolic messages, but one that stood out was that God was going to grow this church, and Mark belonged to the church to help but not necessarily lead the church to grow to 1750 members. In his dreams, he had stated “God did this” referring to the growth of the church and that that they could continue to grow from having a total of 2400 with guests to having three thousand people passionate for God, but only with God, this was possible.

First believing the dream had only been a dream but held a little hope God is planning to move to his church. On a Thanksgiving Service God had confirmed the dream to Mark as Tammy, a street evangelist testified she had a vision seeing the Pastor praying to God at the pulpit, then saw in the same location a new Sanctuary in the same location as in Mark’s dream. Mark never spoke to anyone about his dream before Tammy had shared her vision and promise from God, and Mark knew God at that moment was confirming to Mark his dream was in fact from Him.

For the last two years, he has served as the Youth Leader, he works together with three other Leaders, Dimitry, Natasha, Gleb (who had moved during the Summer to Arizona) and now with a New Member of the Church, Malik.
Malik has recently shared that God has shown him that we should expect to have 500 Youth Member in our future, so as a church believe God as a future for our church in his Kingdom. 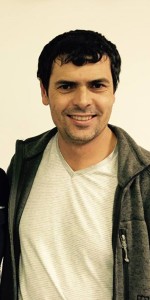 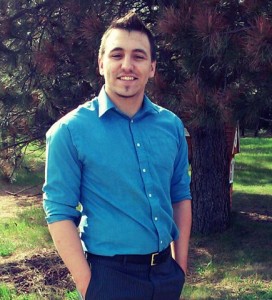